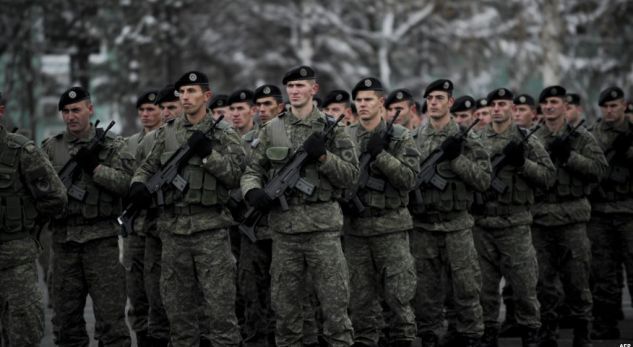 Kosovo Government is planning to establish the Army through changes in law that would broaden the responsibilities of the existing Kosovo Security Force (KSF) as one of the modalities to bypass a Serb veto. The KSF Ministry pledges that by 30 April they will proceed the Draft Law on Army to the Government.

A change to the competencies of the existing KSF requires constitutional amendments which are impossible without Kosovo Serb MPs' approval who are against establishment of the Kosovo Army.

But the other option for establishment of the army remains amending current Law on the KSF, writes Kosovo daily Zeri.

The Kosovo Prime Minister Ramush Haradinaj said recently that Serbian political representatives have not promised him their vote on Army when agreed to enter coalition and that the only option is creation of Kosovo Army through amending current law on KSF.

International community, including NATO is against establishment of Kosovo army through amending current law on KSF and ask the army be established through constitutional amendments.