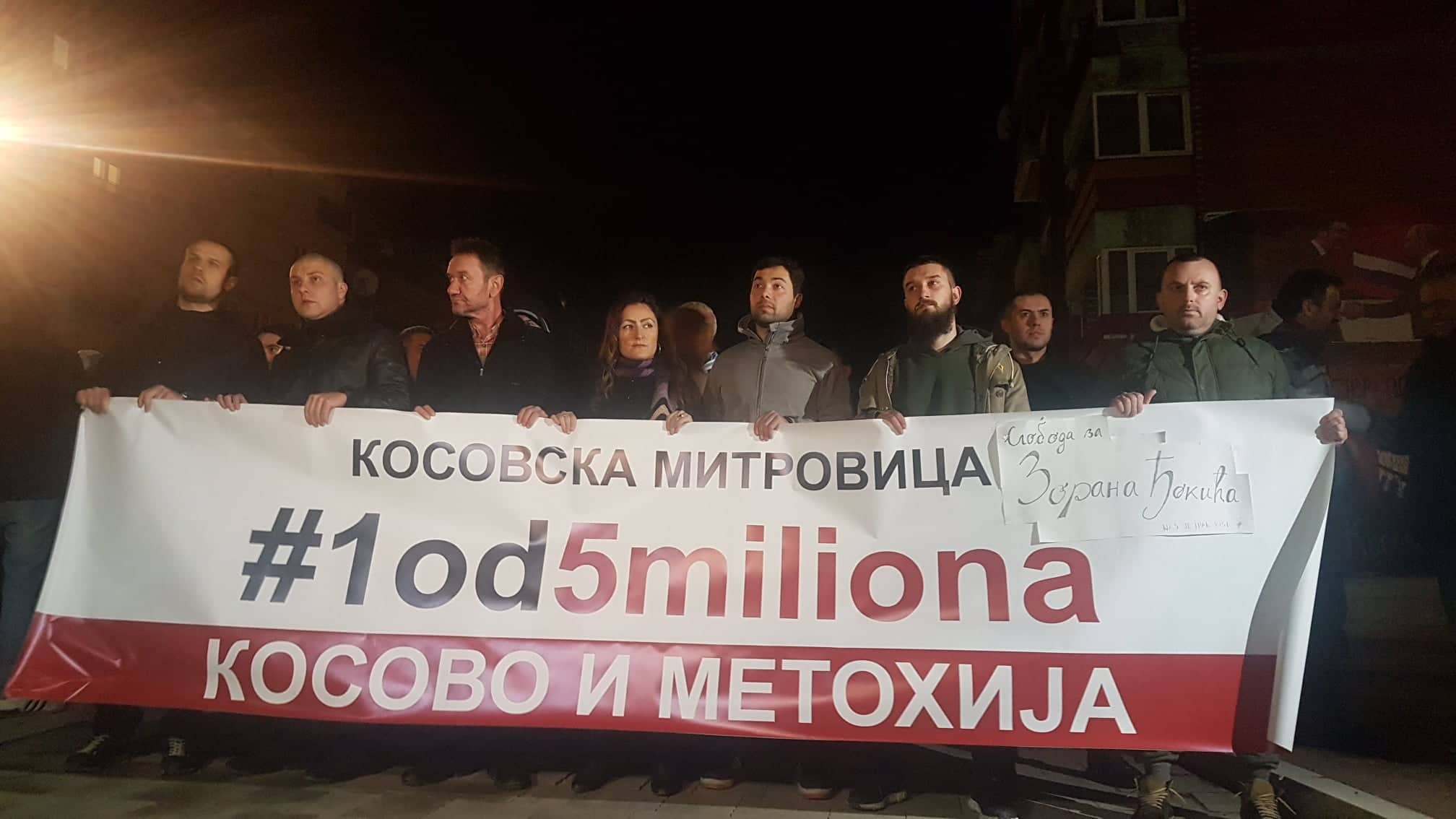 Two organizers of last year’s “1 out of 5 million” protests in Kosovo distanced themselves last night from the Belgrade protest organizers’ decision to take part in the upcoming elections in Serbia.

“I absolutely agree with Dejan Nedeljkovic. People who were part of the ‘1 out of 5 million’ from North Mitrovica are certainly in favor of boycott and against this crazy decision by the youth from the capital.”

The „1 out of 5 million“ association announced on Tuesday that it would take part in the upcoming elections. Student leaders who announced the decision also claimed that allegedly it was not influenced by the announcement that the threshold was lowered by 3%, but by the desire to “return a real boycott” to parliament. They also acknowledged that the election conditions have not improved. At the same time this decision was made, some members of the student organization left the movement. It was also announced that the protests this Saturday will not be organized by the “1 out of 5 million” association.

This week marks exactly one year since the first “1 out of 5 million” protest was organized in North Mitrovica. The protest was held under pressure and tension, and the walk ended with a changed and shortened route – with the protesters lighting candles at the scene of Oliver Ivanovic’s murder.