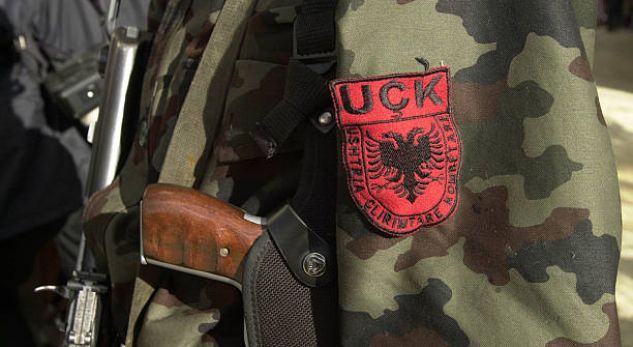 The Hague Special Chambers called former KLA commander Nazif Mehmeti, better known as Commander Dini and Sami Lushtaku, for an interview. Mehmeti will be questioned from 22 to 24 January in the Hague, while Lushtaku received a call to appear before the court on January 14, on the same day as former “KLA Lab operational zone” commander and former Kosovo MP, Rustem Mustafa – Remi.

In addition to the KLA commanders, former president of “the Kosovo Military Court of the Kosovo Liberation Army” (KLA), Sokol Dobruna will also be questioned on December 12th, Pristina-based Insajderi reported.

It is not known whether they will appear in the court as witnesses or defendants.

Their lawyers told Kosovo media that they will appear in the court voluntarily.

In addition to these persons, at the beginning of November, at an unknown location in Kosovo, the Special Prosecutor questioned a former deputy of the Democratic League of Dardania in the Kosovo Assembly, Gani Geci.

Geci claims that he will testify at the Special Court.

The former chief of the KLA military police in the „operational zone“ of Lab, Nazif Mehmeti, was convicted of war crimes. The Basic Court in Kosovo sentenced him to 3 years in prison in 2013 as part of the „Lab Group“. The Court found that in the Lab operational zone, in a barns in the village of Lapastica, several Albanian civilians were tortured, beaten, terrorized and held in inhuman conditionsin 1998-1999. As part of the „Lab Group“, Rustem Mustafa was sentenced to 4 years, Latif Gashi to 6 years and Nazif Mehmeti to 3 years in prison.

By the decision of the Supreme Court of Kosovo, Sami Lushtaku was released from custody in July last year. As a member of the so-called Drenica Group 1, Lushtaku was tried by the Kosovo Basic Court in North Mitrovica, in May 2015, for war crimes against the Albanian civilian population and murder. He was sentenced to 12 years in prison by the first instance decision. The Appellate Court of Kosovo reduced his sentence to seven years in November last year. In addition to Lushtaku, the so-called Drenica Group 1 included six other defendants – Sylejman Selimi, Jahir Demaku, Ismet Haxha, Avni Zabeli, Sahit Jashari and Sabit Geci.