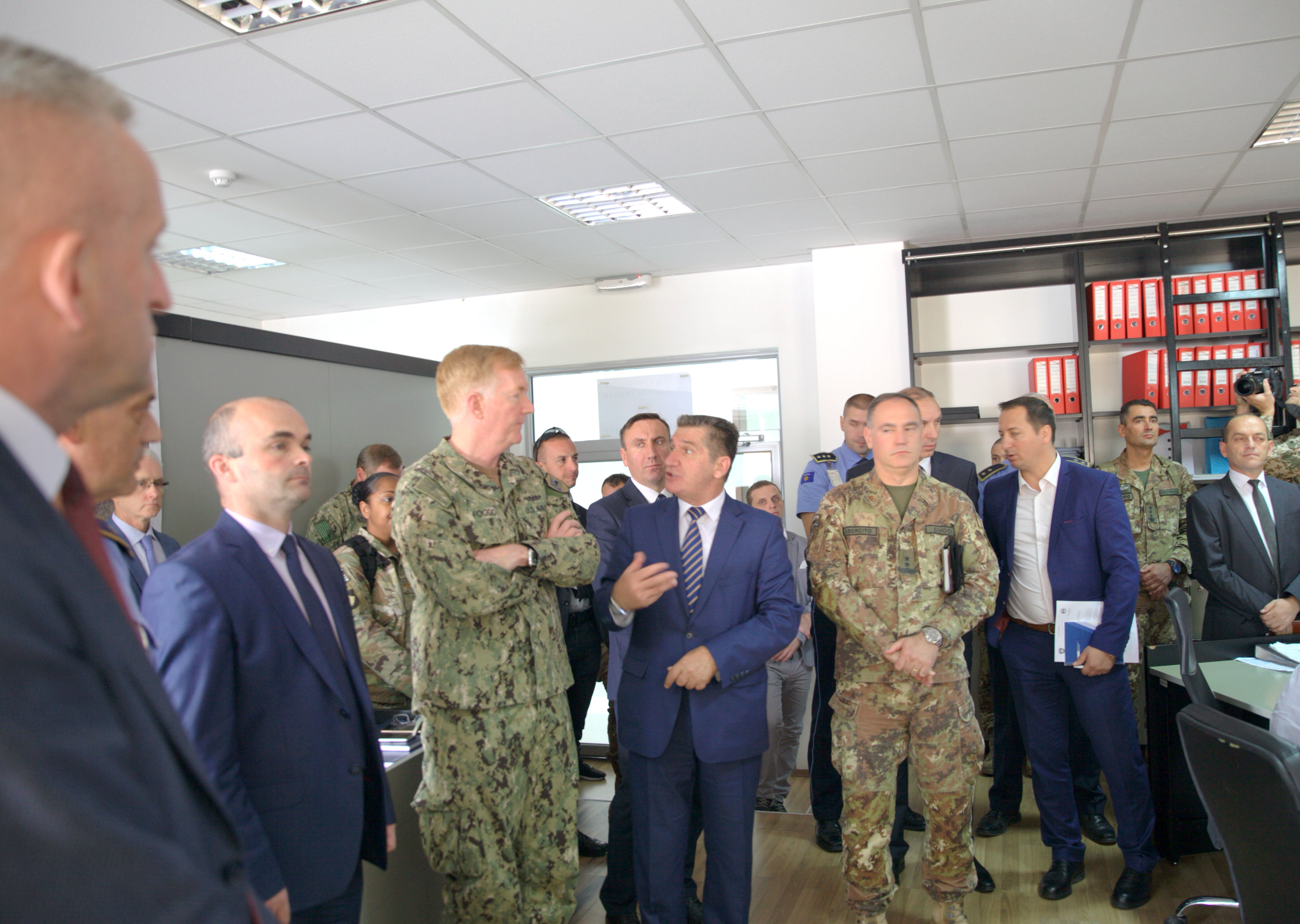 In their presentation, the Kosovo police spoke about fulfilling their duties and legal obligations, in the interest, as they said after the meeting today, of „security and order in the Republic of Kosovo“.

„At the same time, NATO and KFOR officials were informed that the Kosovo police have professional capacities and are prepared to provide security, to fight organized and cross-border crime,“ said this police.

The NATO commanders were asked to support the Kosovo police to join INTERPOL, said the police. Fooggo and Cuoci underlined the importance of support and cooperation in various areas of common interest, including regional cooperation towards the goal of safety for citizens.

The visit was completed by visiting the Operations and Communications Center. 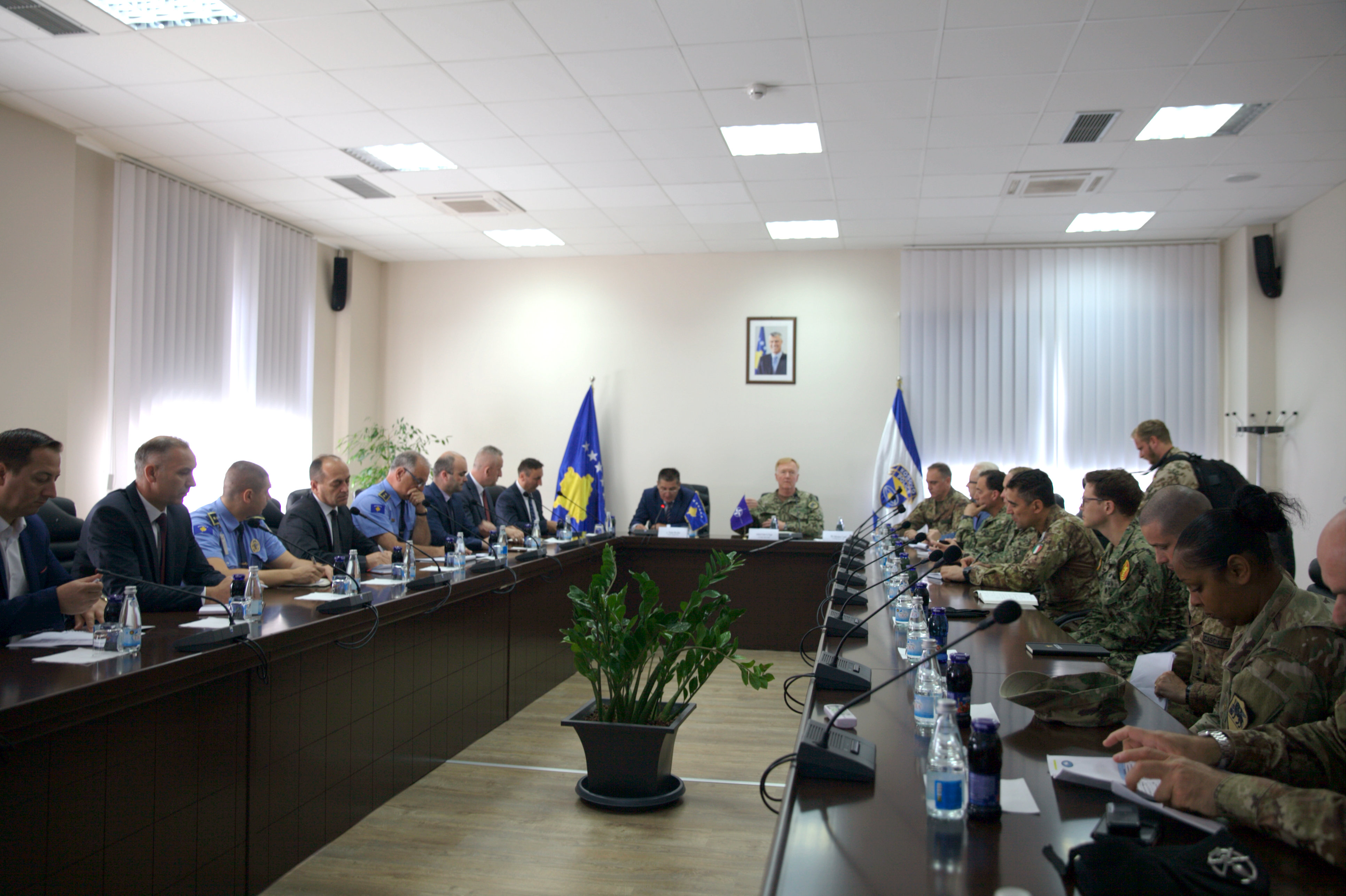 The campaign against the court halted by the arrest of Gucati...

Trump on Serb&Kosovan leaders: They hugged in the Oval Office, it... 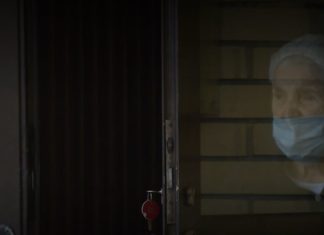