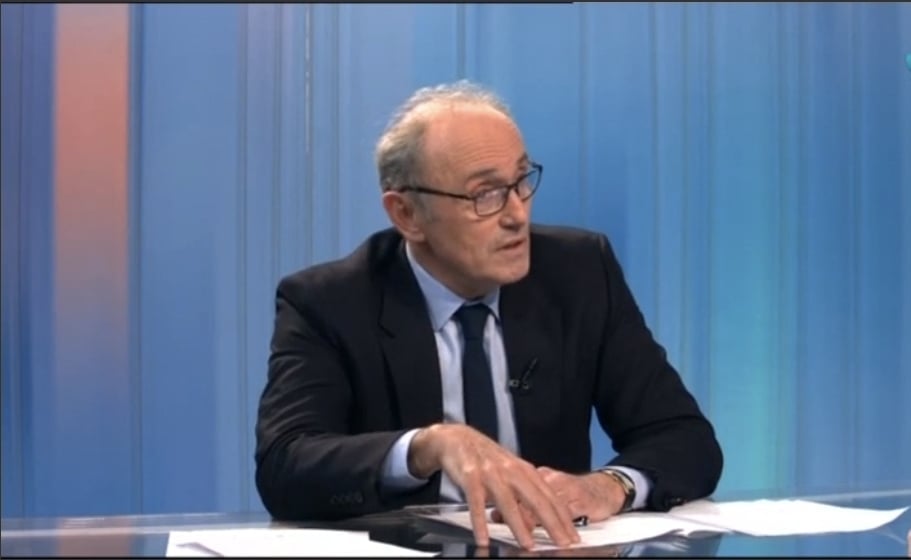 „The Kosovo issue is an old issue while being inventive here, coming up with something new, it’s a bit pretentious, it’s a bit over the top,“ the French ambassador to Serbia, Jean-Louis Falconi said on the “Pravi Ugao” talk-show on Thursday, while commenting on the French President Emmanuel Macron’s statement on inventive solutions for Kosovo.

France recognizes the „blockade and deadlock“ – which is „a handicap“ for Serbia’s international development, Falconi stressed.

„It is indisputable that the situation is stuck in a deadlock and that we are in a situation of non-normalization between Belgrade and Pristina. And that is very disappointing. President Macron’s idea is to offer help to get out of that deadlock,“ the French ambassador to Serbia said.

We need to leave that deadlock. Leaving it would release a lot of energy, which would be a very good thing both for Belgrade and Pristina

Adding that Macron is very interested in the events in the region and being accompanied by Chancellor Merkel and EU dialogue facilitator Miroslav Lajcak, Falconi said that Macron is ready to work with the German side in „doing whatever is needed“ to continue the dialogue. The French ambassador, however, noted that the Kosovo elections must first end.

„We will support any solution that the foreign participants in the dialogue accept. We want to help but a solution that is acceptable to foreign participants, acceptable to the region, and per international law. That’s all I can tell you. I don’t want to go into details, saying that we believe that we could invent something special, as that would be a bit pretentious.“

When asked whether it would be naive to think that innovation could mean that the status does not have to be resolved at this time, while also representing a return to the original spirit of the Brussels talks – specific issues to be resolved without prejudging the status of Kosovo, Falconi said that dialogue takes place in stages and that each topic should be treated separately.

„For us to start from the end, expecting everything else to move along if we solve the final issue – that would be a mistake. It must be done step by step as it was done earlier – license plates, phone operators, missing persons… Dealing with all chapters, and solving specific problems, creates a climate between partners for further dialogue. However, normalization of relations with a mutually acceptable solution is the goal.“