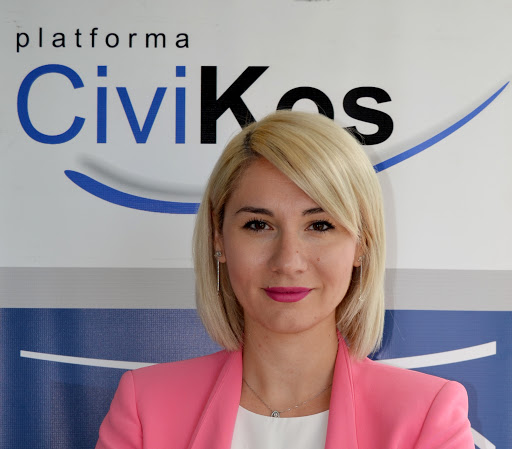 The new Kosovo government represents a new generation of politicians and expectations have skyrocketed, but the opposition will also be strong and vocal. At the same time, little attention was paid to foreign policy and dialogue with Belgrade. The government is expected to face difficulties in launching the much-needed reform, and the idea of ​​a broad consensus for dialogue with Serbia is nowhere to be seen, executive director of Civikos, Donika Emini told KoSSev.

Emini recalled that the new government was formed following a lengthy negotiation process between the Self-determination Movement and the LDK, adding that this process „almost compromised the credibility of both parties.“

According to Emini, however, Albin Kurti’s election as Kosovo’s prime minister provided another incentive – similar to that of October 6th, in the wake of the lukewarm situation created during the three months of difficult negotiations between the two coalition parties.

„The composition of this government is unique and differs from the former ones mainly due to its high number of women representatives and the fact that it does represent a new generation of politicians in Kosovo. Last but not least, it does represent all communities living in Kosovo, despite the fuss created during the election campaign and statements related to their inclusion in the government,“ she emphasized.

The executive director of Civikos said that expectations from the new Kosovo government have skyrocketed, primarily due to the program and promises of the two winning parties.

„Most expectations are related to the internal functioning of the country, the undoing of state imprisonment and the fight against corruption,“ she pointed out, stressing that little attention has been paid to foreign policy and dialogue with Belgrade – a topic both sides were not too vocal about during the election campaign.

„Judging by yesterday’s session, the opposition will be quite strong and vocal. As such, the new government is expected to face difficulties in launching the much-needed reform. On the other hand, at this moment the idea of ​​a broad consensus on dialogue with Serbia is nowhere to be seen,“ Emini told KoSSev.

A new Kosovo government – led by Albin Kurti – was formed yesterday following an hours-long debate in the Kosovo Assembly, as well as nearly four months of coalition negotiations. The new government will be comprised of 15 ministries, six of which will be lead by LVV, six by LDK, while out of the three ministries intended for minority communities – two will belong to Srpska Lista. SL MPs abstained during the voting on the government, however, they later cast their votes for the president of the Kosovo Assembly. LDK Vice-President, Vjosa Osmani was elected as the new speaker in the new session by 65 out of 67 votes, including the votes of Srpska Lista. While some Pristina politicians and international officials praised the formation of the government and the election of a new Speaker of Parliament, the PDK party harshly criticized the new government, claiming it will depend on Belgrade precisely because of the votes of Srpska Lista.

Bajrami: Kosovo will no longer be the same with Kurti and Osmani at the helm! 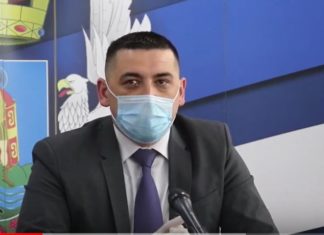