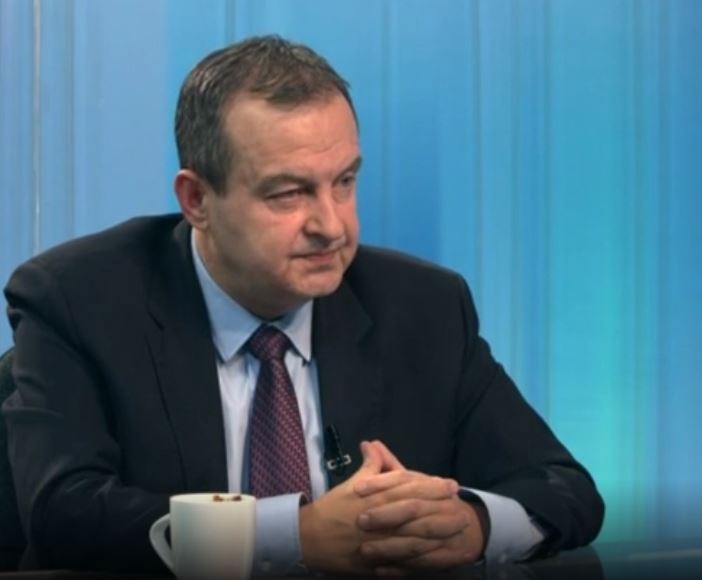 If Serbia had been saying that Kosovo is our Jerusalem, and someone is now recognizing our Jerusalem as Albanian, this must leave consequences on our relations, the chairman of the Serbian Assembly, Ivica Dacic said on the “Pravi Ugao” show on Tuesday night. Serbia has the right to be angry with Israel for establishing diplomatic relations with Kosovo. Israel has repeatedly and clearly been told that this will certainly disrupt our relations, Dacic also said.

This is another indicator that every country and nation is only looking after their own interests, the chairman of the Serbian Assembly, Ivica Dacic underlined.

When asked whether Serbia was looking after its interest when it approved such a move by signing the Washington agreement in September, Dacic replied:

„We did not approve such a move. As you know, two agreements were reached there. We did not want to enter into such arrangements that would bind Belgrade and Pristina. It is practically up to Israel to decide what is better for them.“

The reason why Kosovo opened an embassy in Jerusalem was the desire for a Muslim country to open an embassy there, although this has “bad consequences for them” – the president of the Serbian Assembly also said.

When the host of the “Pravi Ugao” show remarked that the spirit of the agreement was for Israel to recognize Kosovo, Kosovo to open an embassy in Jerusalem, and Serbia to move the embassy from Tel Aviv to Jerusalem – contrary to EU policy, Dacic said:

Dacic then called on all Muslim countries to immediately withdraw recognition of Kosovo.

When reminded of a point in the Washington agreement which stipulates that Serbia is not allowed to lobby for new withdrawals, Dacic argued: „Okay, June will arrive.“

In his words, those who believe that new countries will „rush“ to recognize Kosovo are wrong.

Dacic also stressed that, when it comes to defending its national issues, Serbia’s foreign policy is clear and that out of 193 members of the General Assembly, Kosovo can now „possibly get 93 votes, even with Israel.“