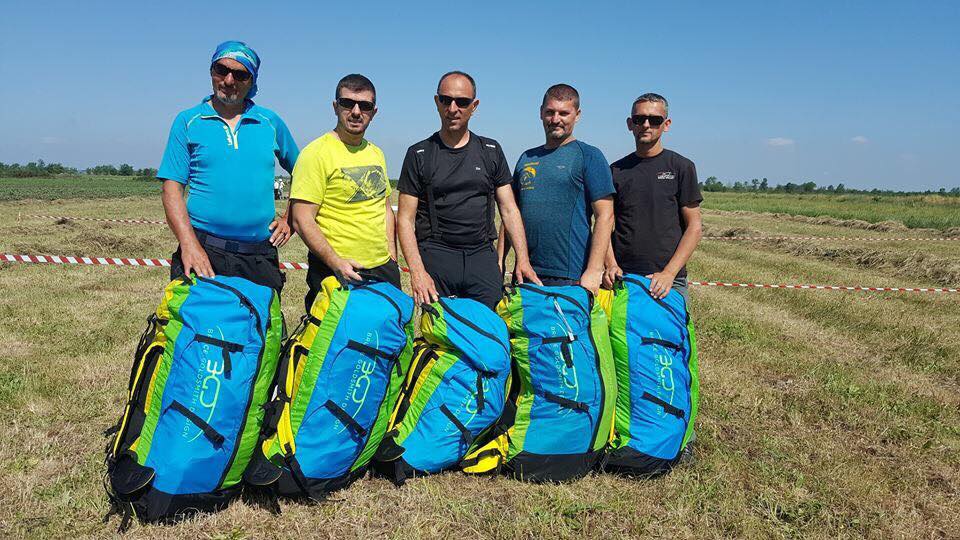 The five pilots of the Aeronautical Federation of Kosovo (AFK) participated last weekend at the PreWorld championship held in Vrsac in Vojvodina, AFK confirmed on its Facebook page, publishing photos, listing their ranks and the names of participants. They were luckier than their fellow countrymen –  handballers or karate artists who did not take part in championships organised in central Serbia. Kosovo blamed official Belgrade for not welcoming its sportists.

„Athletes have come across hospitality and treatment like other athletes from other countries during their trip and without facing any provocation or discrimination,“ wrote AFK.

For Kosovan pilots the competition was useful in collecting points for the world championship, the AFK admits, which they currently hold 14th position in the global rank list.

AFK is a member of the international federation since September 2015.

Unlike the Kosovo pilots, handball players and karate artists had not managed to reach the championship venues in central Serbia, however.

The handball female junior match was initially relocated from the Serbian city of Kragujevac to another, Kovilovo, in late March due to security constrains only to be finally called off by the Serbian Interior Minister Nebojsa Stefanovic. As a consequence, the European Handball Federation excluded the women’s junior team of Serbia from further competition, fined and opened proceedings against the federation.

In early May, karate artists from Kosovo failed to reach the Serbian city of Novi Sad on two attempts. Official Belgrade and Pristina released opposing information. Pristina blamed Serbian authorities for preventing its national karate team from take part in the championships, while the Office for Kosovo and Metohija spoke of threats and security.

Finally, another case was recorded at the end of March, when the Judo Federation of Serbia did not allow its junior national team members Anja Obradovic and Marica Perisic to compete against competitors from Kosovo, inviting the Government and the Olympic Committee of Serbia to find a model for acting in similar situations.

Residents of Donja Bitinja village sent a request to the new...

Grenell: Kurti made a serious mistake, the tariffs have to be...