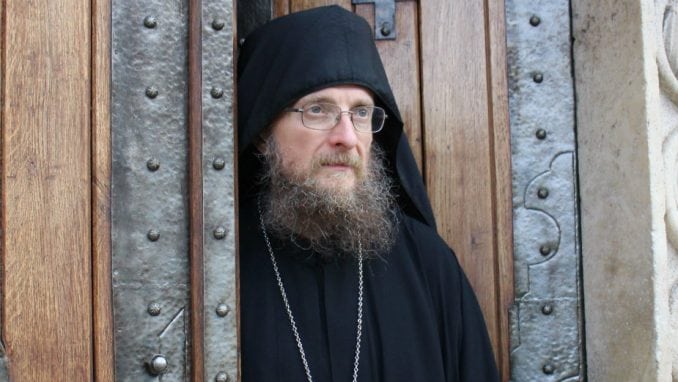 A bilingual (Albanian and English) sign with the inscription „Our Church“ was found displayed in the Serbian Orthodox churchyard in the village of Suvo Grlo, Radio Kontakt Plus reported yesterday.

The remains of the Orthodox church in the village, which belongs to the municipality of Srbica/Skenderaj, are dedicated to the Holy Virgin and are located next to the famous rock „Djutek“.

The abbot of the monastery Visoki Decani, Sava Janjic alerted of the, as described, provocation.

One should respond to „cheap and primitive provocations“ with responsibility and reason, he wrote in a FB post, adding as important that all examples of such provocations are documented and presented to international representatives.

“The increasingly frequent provocation”s directed against the Serbian Orthodox heritage in Kosovo only illustrate the true attitude towards the Serb people, their culture and spirituality,“ wrote the abbot.

„I believe they will have a very hard time of making the world believe in their stories after all those horrible scenes of desecration of churches and crosses in the last 20 years – not in time of war, but in time of peace. We can only hope that some official voice of reason will be heard, who will say that this is not the way to reconciliation. As far as I can see, however, even those who could say something are remaining silent,“ wrote the Abbot of Visoki Decani.

Pristina based media, such as Gazeta Express and Zeri – also reported on the reaction of the Abbot Sava, however, interpreting it as „unnecessary and propagandistic.“ 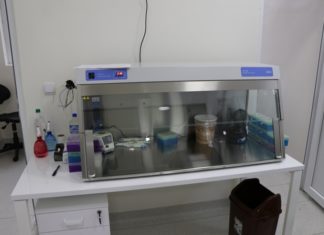