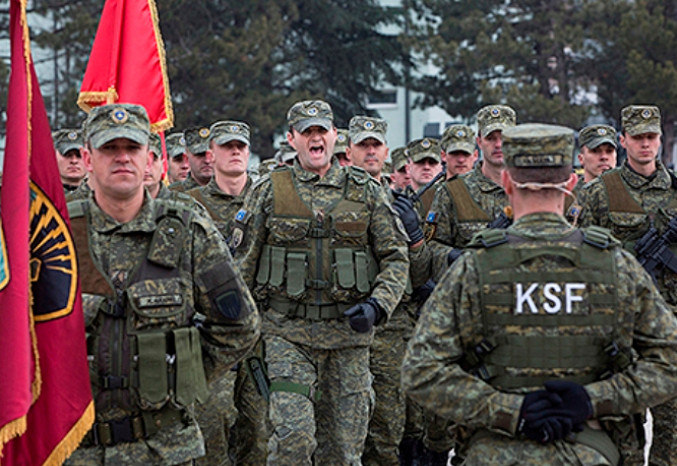 He also admitted of having "no accurate information" on the nature of the arrest, but, said further, as these media have reported:

"It is most likely that this is the continuation of the statement that all KSF members will be sentenced to 10 years in prison," referring to Marko Djuric's statement earlier this week.

Berisha also explained that the other two KSF members were released after two hours, without more details on their identity.

Serbian member of KSF M.Š., was arrested yesterday at 2 pm at the border crossing Konculj.

Kosovo Prime Minister Ramus Haradinaj had announced the news earlier via his Facebook Page expressing his concern for this.