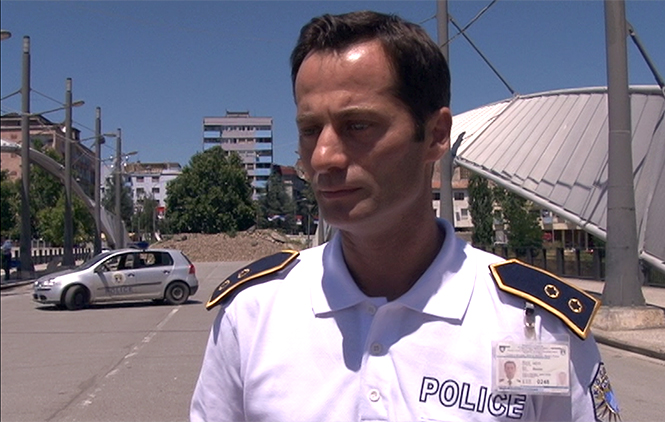 Three rocket launchers, two automatic rifles, two hand grenades, and walkie-talkies were seized today at a house in the village of Borova in Lesak in the Leposavic municipality. No one was injured or arrested because the person sought by the police was not found at the indicated address.

The Deputy of Kosovo Commander for the north region, Besim Hoti confirmed the news for KoSSev.

The action was carried out by the Kosovo Police’s Narcotics Unit. This unit found a hand grenade while searching the house for drugs. After the EOD team arrived at the scene to remove the explosive device, another hand grenade was found, followed by rocket launchers, rifles, and walkie-talkies, Hoti explained.

The person the narcotics unit was looking for was not found at the indicated address.

According to Hoti, the investigation will now be conducted by a specialized unit at the central police level.