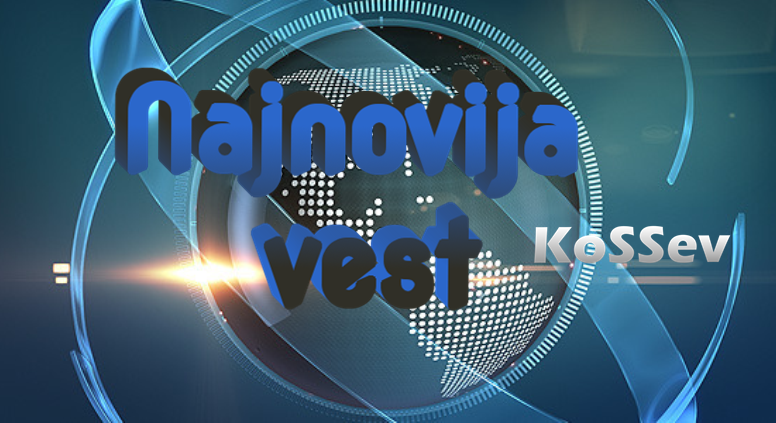 The site of the KoSSev portal was under a powerful DDOS attack from approximately 7pm yesterday until 10pm, or 11:30pm, when the situation was completely stabilized.

The site faced problems throughout the day. The attacks intensified just before the polling stations were closed and results were collected, shortly after 7pm, as well as shortly after a video of a citizens’ poll about yesterday’s elections was published. During the attack, KoSSev was forced to post news via social networks – Facebook, Twitter and Instagram 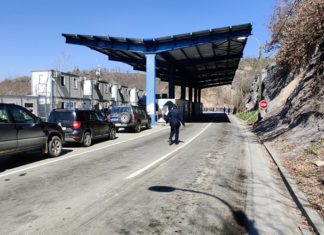