Ksenija Bozovic, the Deputy leader if the SDP Initiative told N1 that Kosovo’s Serbs were not interested in local elections for mayors in the north Kosovo on May 19th and that only “those who must turn out,” due to pressure from the Srpska Lista political party supported by Belgrade.

Bozovic, one of the closest allies of the slain Kosovo Serb opposition politician Oliver Ivanovic, said the situation in the northern part of the divided Mitrovica town with a Serb majority, was more peaceful than during previous elections.

Ivanovic was gunned down outside his party’s office on January 16th, 2018.

“There are no motivations to cast ballots. The (Srpska Lista) pressure still exists, especially within the institutions. People were asked to provide lists, with the IDs of their immediate family members,” Bozovic said.

She added the opposition led its campaign for the election boycott on social networks only because they didn’t have access to most of the media. 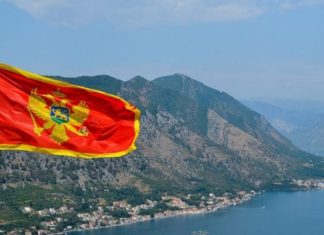