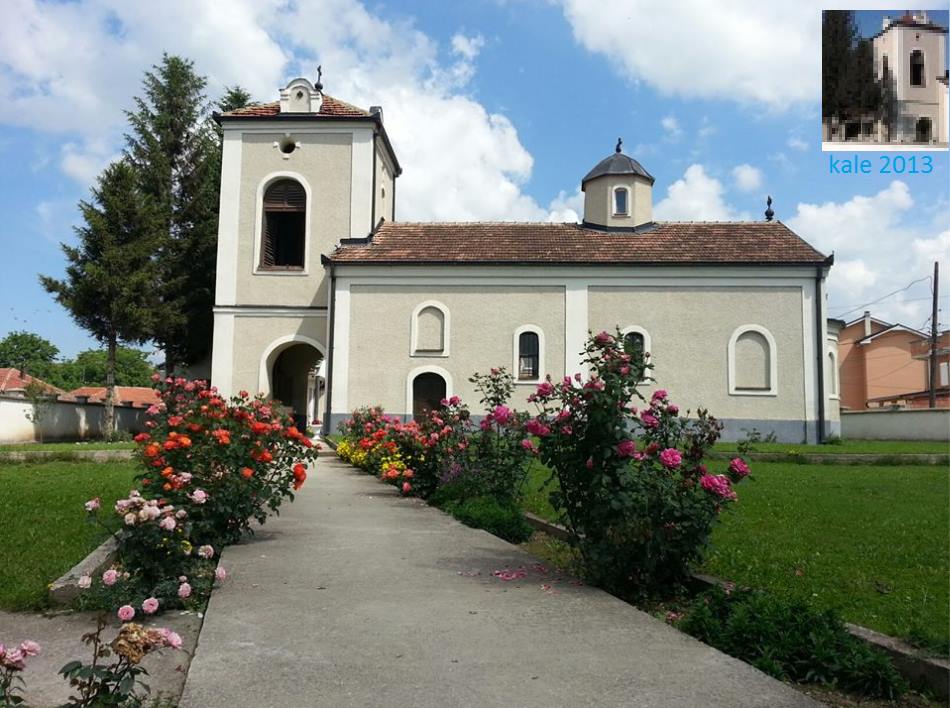 The church of St. Petka in Vitina was stoned at approximately 10 pm last night. No one was injured, the Kosovo Office announced. The police in this area confirmed that a stone was found in the churchyard – which the church custodian reported to the police. Kosovo Police also said that nothing was damaged.

According to the Kosovo Office, before this incident, unknown perpetrators tried to remove the Serbian flag from the bell tower of the church of the Holy Apostles Peter and Paul in nearby Klokot. They also recalled that money and valuable church relics were stolen from this church, as well as from the Church of Holy Trinity in neighboring Partes, earlier this year.

The Kosovo Office described the incident as a continuation of the attack on the religious and cultural heritage of the Serbian Orthodox Church in Kosovo, noting that this is the 10th attack on the SOC property since the beginning of the year.

They also recalled that the Church of Forty Martyrs of Sebaste in the village of Drajkovce near Strpce, the Church of St. Dimitrije in Donja Bitinja in Strpce, and the church in Klokot were also broken into and looted.

This Office reminded that the US State Department reported on incidents on the property of Serbs, including religious ones.

In its statement, the Kosovo Office underscored impunity in connection with these incidents, but also, as they say, „the reducing of the importance of these attacks“.

„Due to the intensive and continuous attack on Serb shrines, but also other public facilities and private property in Kosovo, we have repeatedly – as the Kosovo Office of the Government of Serbia – reached out to international institutions and missions which operate in the area of ​​Kosovo whose duty and obligation is to guarantee peace and peaceful coexistence – but no adequate reaction had arrived so far. Therefore, we again demand that the level of protection of Serb religious buildings is raised to an even higher level and that believers are guaranteed peace and security in Kosovo because without that their mandate loses all real meaning,“ the Kosovo Office wrote in a statement.

Hashani: Stone found, no case but we are monitoring the situation

A Kosovo Police spokesman for the Gjilan/Gnjilane region, Ismet Hashani, told KoSSev that the church custodian reported to the Kosovo police last night that he found a stone in the churchyard.

The Kosovo police came out to the scene and determined that nothing was damaged, nor was anyone injured.

According to Hashani, although there is no real case, the Kosovo police continue to monitor and pay special attention to this religious facility. 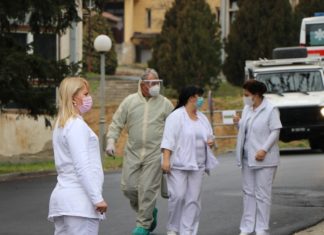