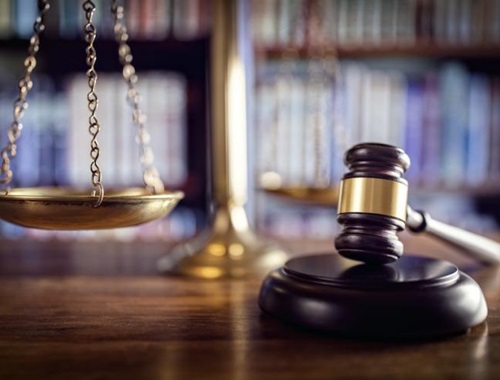 "The procedure for appointing a new special prosecutor is still in progress," she said, answering the question whether to confirm or deny allegations by Pristina media that US prosecutor Jack Smith had been chosen as Chief Prosecutor.