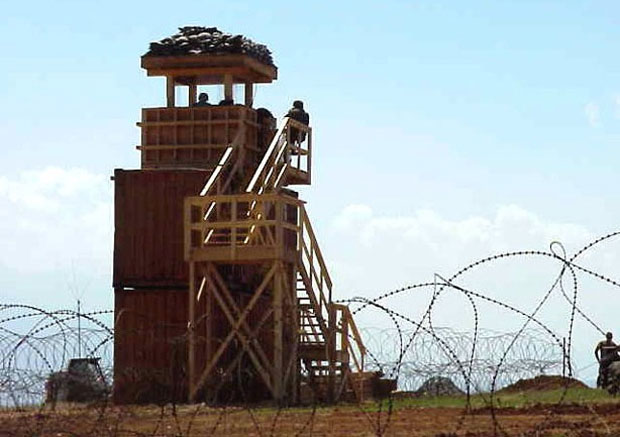 „The Pristina authorities, with the help of NATO allies are preparing an invasion at the Jarinje and Brnjak crossings, aiming to confirm ‘sovereignty ‘ and pose a psychological strike against Serbs. The Albanians ordered 12,000 German ‘Armbrust’ rocket launchers, most likely scared of Belgrade’s response“ –  this is what Belgrade’s Vecernje Novosti writes in a text titled: „Novosti reveals: Albanians are planning to cut off the North“. The same paper estimates that the Serbian Army would not „peacefully watch the escalation of violence in the province“ and it would „arrive efficiently with armoured vehicles“ to the most important points in the North.

„The authorities in Pristina, with the help of NATO allies have been preparing for some time a forceful takeover of the administrative crossings in the north of Kosovo and Metohija to confirm the symbolic ‘sovereignty ‘ of a false state,“ Novosti reported citing their „unnamed sources“.

They claim that „so-called top officials from Kosovo are involved in this plan“, working with the Bondsteel military base.

„Novosti’s source reported that the aim of the action, led by the Kosovo Security Force (perhaps it may become an army in the meantime) is to produce a psychological strike against the Serbs in the north of the province – to give the impression that they are cut off from central Serbia,“ this Belgrade-based paper writes. 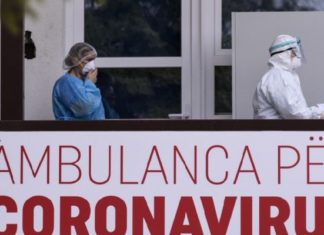