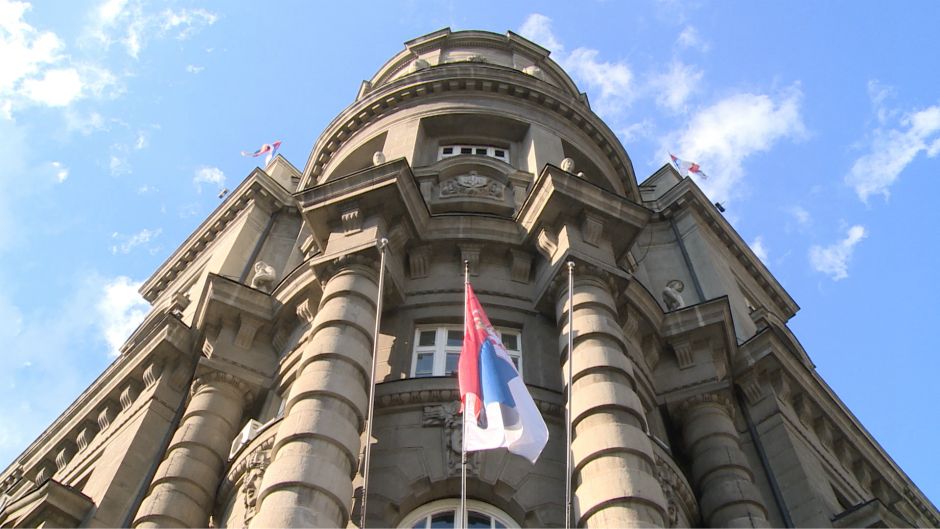 The Government of Serbia has adopted a decision allowing Albanian citizens to enter the territory of Serbia without a travel document – only with a valid biometric ID card.

This decision was made at yesterday’s government session. It is the result of the signed interstate agreement between the two countries as part of the mini-Schengen initiative.

„By putting this decision into operation, additional preconditions are being created for further development of economic, scientific, educational, sports, and cultural cooperation between the two countries,“ the Government of Serbia said.

The Serbia-Albania interstate agreement on the free movement of citizens with ID cards was signed on November 9th by the Prime Minister of Serbia, Ana Brnabic, and her Albanian counterpart, Edi Rama.

On the same day, a Memorandum of Understanding and Cooperation in the fight against Covid-19 was also signed. Before the signing of these documents, several meetings between the President of Serbia, Aleksandar Vucic, and the Prime Ministers of North Macedonia and Albania, Zoran Zaev and Edi Rama took place – as part of the mini-Schengen initiative.

Vucic, Zaev, and Rama launched the Balkan mini-Schengen initiative in November last year by signing a joint declaration on regional cooperation to „eliminate all obstacles to the free movement of people, goods, services, and capital.“

According to this idea, all countries of the Western Balkans should join the initiative, including Pristina, which committed itself to it by signing the agreement on economic normalization in Washington on September 4th this year. So far, however, the Kosovo Prime Minister, as well as the representatives of Montenegro and Bosnia and Herzegovina, have not attended any meetings on the mini-Schengen.

Beta: Valac to remain within EMS, daughter company is still not... 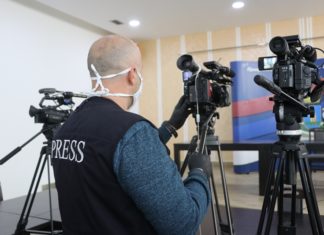