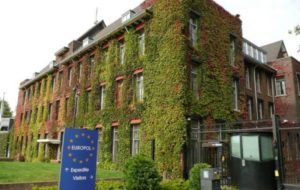 The head of the former Kosovo Liberation Army (KLA) veterans organisation Hysni Gucati said on Friday that some 100 people were summoned by the Special Court for KLA alleged war climes during the 1998-1999 conflict in the then Serbia’s province, the Beta news agency reported.

Some 100 people told us they were summoned for a hearing before the Special Court (based in The Hague) either as witnesses or suspects,“ Gucati said. 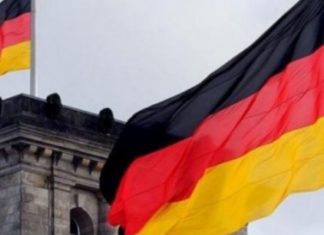